The Integrated Approaches for Climate Change Adaptation in the East Usambara Mountains is one of five projects which falls under the EU funded Global Climate Change Alliance. The eight targeted communities are located near to high biodiversity forests in the East Usambara Mountains and depend on the ecosystem for their livelihoods, which are increasingly becoming threatened due to climate change.

The project encompasses  the EU eco-village approach, and strives to increase and diversify incomes, and strengthen resilience and reduce vulnerability to climate change

Climate models for the project area predict an increase in annual average temperatures, and rainfall is expected to be less reliable with a longer and hotter dry season from June to October. This in turn will have a negative impact on eight communities targeted: Kwemsoso, Mgambo, Misalai, Kazita and Shambangeda, in Misalai ward, and Kizerui, Zirai and Kwelumbizi in Zirai ward. The communities, which surround Nilo Nature Reserve, are located in a high biodiversity area, and rely on the Zigi River, which experiences a flow that has varied significantly during the last decades, with increasing flow peaks and decreasing minimum flows.

These trends, coupled with increased downstream demand for water, higher pollution due to unsustainable agricultural practices and a lack of income generating alternatives hindering forest conservation, pose a threat for the future. However, the project has made significant progress engaging river committees to develop action plans. Fuel efficient stoves, which reduce pressure on firewood, are being widely adopted, and school children are learning about how to adapt to climate change, and care for the environment and share this knowledge with their families. 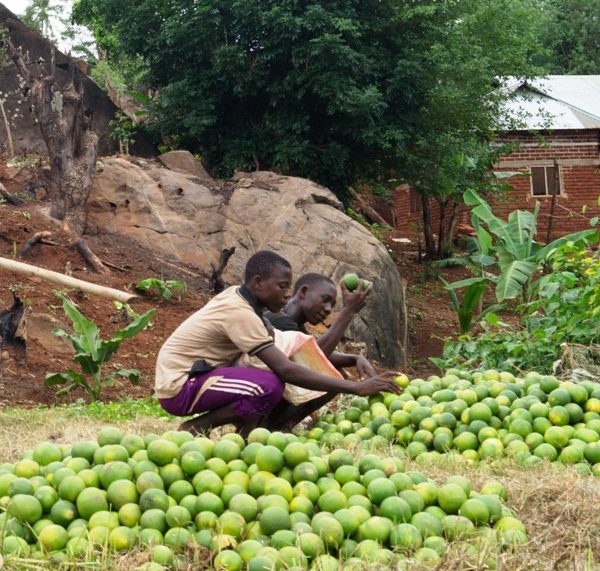