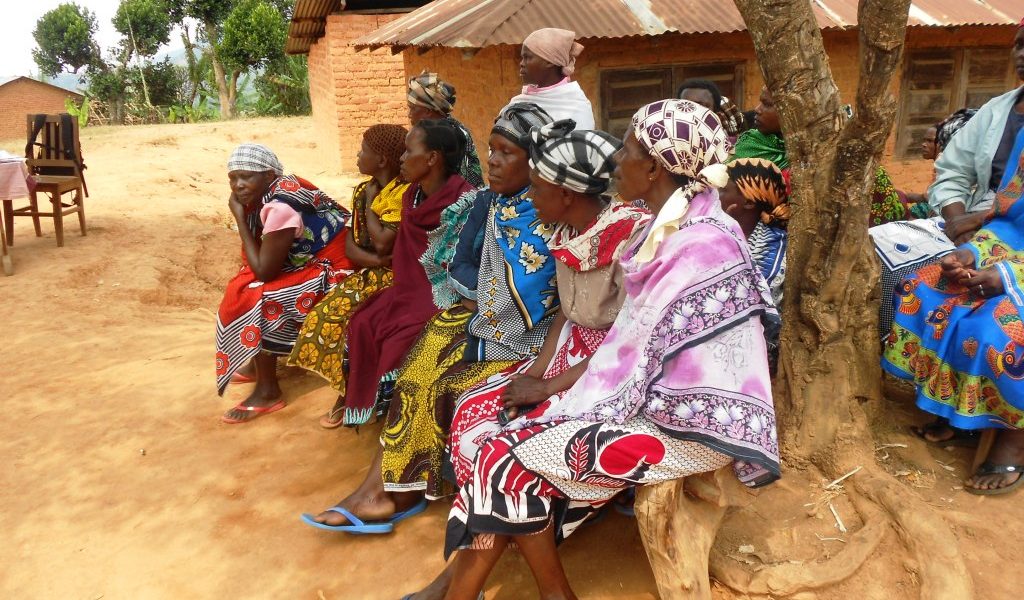 Improving access to water in the Saseni rivers sub-basin (Tanzania)

In the sub-basin of the Saseni river, in northern Tanzania, two out of three families live with less than a dollar a day. The precarious conditions of access to water in the area reduce the productive time of their homes, limit children’s, especially girls, school assistance and provoke high rates of water transmitted diseases; all these factors impede the population from escaping the poverty ring.

Since last December ONGAWA has undertaken the “improvement of the water access situation in two communities of the Saseni’s sub-basin, Tanzania,” with the financing of the Sevillian provincial council, in order to improve the situation of the Vugwama and Bwambo communities, where 6,709 people live.

The right to water situation in both communities is drastic. In Vugwama, water coverage is at 0% considering the categories that need to be fulfilled by Human Rights, and out of the five neighborhoods that make up the other community, Bwambo, only one of them has a water supply service, which only provides for nine properties and a school. In addition, both communities face important barrios such as their isolated location, in high mountain, and with very badly maintained roads, which make the situation of lack of institutional attention received by the general public in the area even more complicated. In fact “Same”, where ONGAWA has been working non-stop since 2005, is one of the districts of the Kilimanjaro region with the least water service coverage.

The project has two primary lines of work:

Special attention is payed to the fact that no group or sector of the population is excluded, is coherence with the Human Rights based focus from which we work. This is why focus is put on gender in all our actions, ensuring that the project embodies and empowers the role women play both in their communities and in the project itself.

To this day, a survey and mapping of the network, and the participative design of the distribution points. The supply of materials is also covered and has begun with the construction of storage tanks. It is expected that sewage construction will begin imminently.