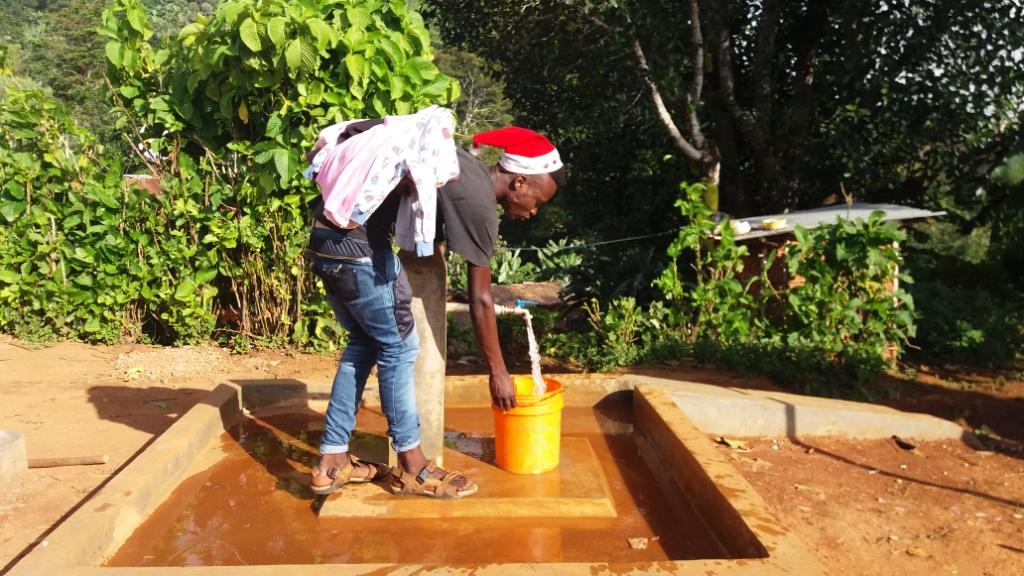 In November 2017 we reach some of the objectives in the water component of this program. The objetives we had reach are focused in the communitys of Misalai and Kwelumbizi (Muheza Disctrict), to supply water of enough quality to the different communities of the zone.

The situation in the zone was precarious; they were part of the villages with least coverage according to the Water Point Mapping System of the Ministry of Water . This situation provokes a number of problems including: long queues, conflicts, risks for women due to being exposed to gender violence or accidents, time lost to other productive activities and school, unsafe water and high dependence on water natural fluctuations having problems in the dry season due to the lack of water. Also the increasing pollution of water due to unsustainable agricultural practices, poses a threat for the future

This way, the principal aim was to assure an enough availability of water in the zone according to the national standards of 250 people/water point, being in a range less than 400 meters from the farthest household and less than 10 coliforms/100 ml. Moreover, access to water has to be real, not representing a high cost for the communities, so that the operating and maintenance costs are minimal, opting for more sustainable services.

Actually new intakes of water had been constructed Mlalo (a hamlet of Misalai village), in Misalai and in Kwelumbizi nine new water points are already constructed. Finally, in Kizerui activity action plans with the community are already complete satisfactorily so we are ready to start the step of construction.

In this direction, we continue working in the area achieving new goals and supporting the communities in the development of a general water scheme that provide water of quality and try to meet the demand of the zone.